Owning a gun comes with an entirely new set of serious laws that you must follow. Not following these rules can result in extremely serious consequences.

In part two of this two-part series, Greg DuPont is joined again by Derek DeBrosse, principal attorney at Munitions Law Group. Derek teaches you your rights as a gun owner and the legal way to go about your daily life while owning a gun.

For over a decade, Derek DeBrosse has advised individual, corporate, and grass-roots organizational firearm clients in regulatory, trial and appellate matters throughout the United States. Derek’s love of firearms and desire to represent the firearms industry as a lawyer stems from a childhood of being outside almost every day. His upbringing is what led him to join the United States Army National Guard where he served a combat tour of duty with the 1487th Transportation Company in support of Operation Iraqi Freedom. Derek is licensed to practice in all Ohio State and Federal Courts, the U.S. Supreme Court, the U.S. Court of Appeals for the Federal Circuit, the U.S. Army Court of Criminal Appeals, U.S. Navy-Marine Corps Court of Criminal Appeals, U.S. Air Force Court of Criminal Appeals, U.S. Court of Appeals for Veterans Claims and the U.S. Court of Appeals for the Armed Forces. 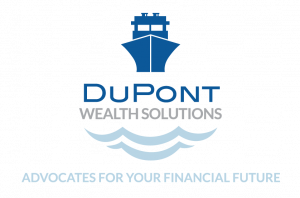